Higgins Brothers Vision Care started in 1982 with the concept and goal of providing every one of our patients a personalized and high-quality eye care experience.

We live and practice by our motto: “Caring, Knowledge, Skills, and Service.” This motto is the backbone of the way we continually provide the highest quality of care to each and every patient we have the privilege of working with.

We endlessly invest time and resources to gain the latest knowledge, instrumentation, and technology to ensure our patients receive the high-quality care they deserve. Dr. Higgins constantly takes advanced courses to increase his knowledge and skills, ensuring that all patients receive the best possible care. Dr. Higgins is fond of saying, “you could go see an eye doctor in NYC, and you wouldn’t find an instrument, knowledge, or skill we don’t have here in Plainville, CT.”

Our focus on patient care goes beyond only caring about our patients’ eyes. Dr. Higgins’ focus is to improve our patient’s overall quality of life, whether that means seeing better, functioning better, looking better, or feeling better.

We maintain an amazing selection of the latest designer frames and use the highest quality optical lenses. We fit all contact lenses, including astigmatic, bifocals, scleral, and orthokeratology. We treat and manage all eye diseases, including dry eye disease, conjunctivitis, cataracts, retina disease, glaucoma, and macular degeneration.

Being keenly aware of the unmet needs of those patients’ needlessly suffering from dry eye disease, Dr. Higgins recently created the Dry Eye Treatment Center of Connecticut. This dry eye oasis has all the latest diagnostic and therapeutic equipment possible and, most notably, the knowledge and skills to return our patients’ lives to normal. It all starts with the most accurate diagnosis, followed by a personalized treatment plan created just for your specific dry eye needs.

We hope you will join our family of patients and learn why over 16,000 patients choose to get all their eye care from Higgins Brothers’ Vision Care. 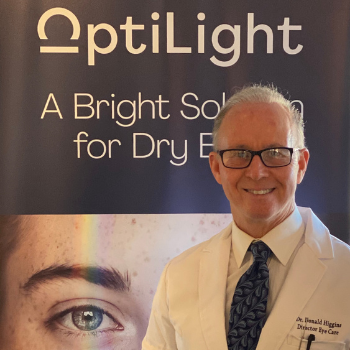 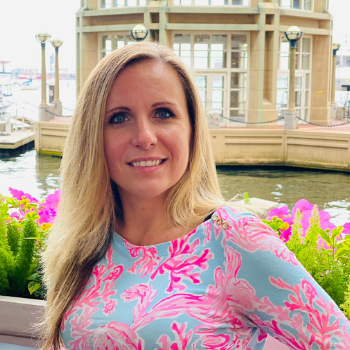 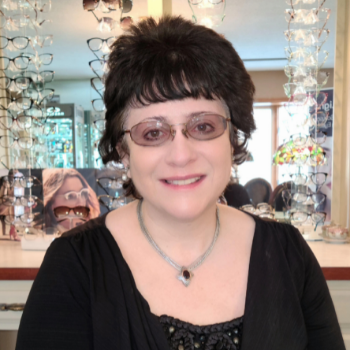 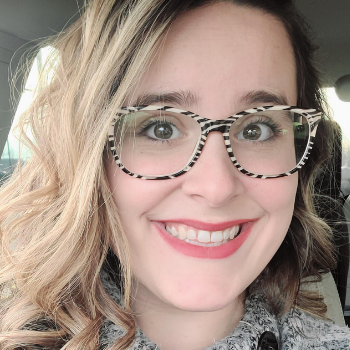 Dr. Higgins decided to become an eye doctor his junior year in high school and has never looked back. In his undergraduate studies, Dr. Higgins received the Trustees Prize in Science, the highest award presented to a science student. He graduated from Boston College in 1978 and began attending the New England College of Optometry. After graduating in 1982, he returned to his hometown of Plainville and has been in private practice ever since.

He is a past president of the Connecticut Association of Optometrists and served as a medical advisor to the American Optometric Association. He has also served on an advisory level for pharmaceutical companies such as Alcon, Allergan, and Bausch & Lomb on topics ranging from glaucoma, dry eyes treatment, and an advanced contact lens procedure called orthokeratology myopia control. He has served as an Adjunct Clinical Faculty to the New England College of Optometry. Dr. Higgins was awarded the George Comstock award for his lifetime work advancing the profession of Optometry both locally and nationally and is a Diplomate, American Board of Optometry.

Dr. Higgins is still very active in teaching many doctors and currently mentors several young doctors and students with his wealth of medical-optometric knowledge gained throughout his professional life. He has served as an Adjunct Clinical Faculty for the New England College of Optometry, helping train many doctors.

“My goal every day is to be the best doctor I possibly can be and to improve the quality of life of each patient I have the privilege of working with.”

Ewelina has 13 years’ experience in the Optometry field. She has a bachelor’s degree in science and completed multiple courses in dry diagnosis and treatment modalities. She joined Higgins Brothers’ Vision Care in 2014 as an optometric technician and through experience and expanded education has continued to grow with our practice. She is our office manager and also runs the Dry Eye Treatment Center of Connecticut. Ewelina is knowledgeable in all clinical procedures and practice management. In her spare time, she enjoys spending time with her family and daughter.

Maria Corriveau, RHIT, Registered Health Information Technician, Sr Medical Billing
Specialist, Graduated Valedictorian of Briarwood College in 2009 in Health Information
Technology with an Associate of Applied Science Degree and member of American Health
Information Management Association (AHIMA). Maria is a resident of Bristol, joined Higgins
Brothers Vision Care in 2010 and has 12 years’ experience in all areas concerning Insurance
billing and accounts Receivable and set up the electronic billing Trizetto and Officemate
programs in 2014. She takes pride in assisting all our patients concerning their insurance
eligibility questions and billing issues. In addition, she is happy to assist with phone calls
regarding scheduling and rescheduling appointments, processing credit card payments and
relaying messages.

Desiree joined Higgins Brother Vision care in 2019. She is our Optical Manager and has been in the Optometry field since 2015. She has an associates degree in medical administration. Desiree started as an Optometric Technician and quickly became the head of our optical department. Her expertise is in frame styling, contact lens training, and she has a vast knowledge of eyeglass lens materials. Each frame is handpicked by Desiree to give our patients the best there is to offer. Her unique sense of style and attention to detail will make shopping for glasses memorable and fun. In her spare time, she enjoys spending time with her husband and 2 kids. 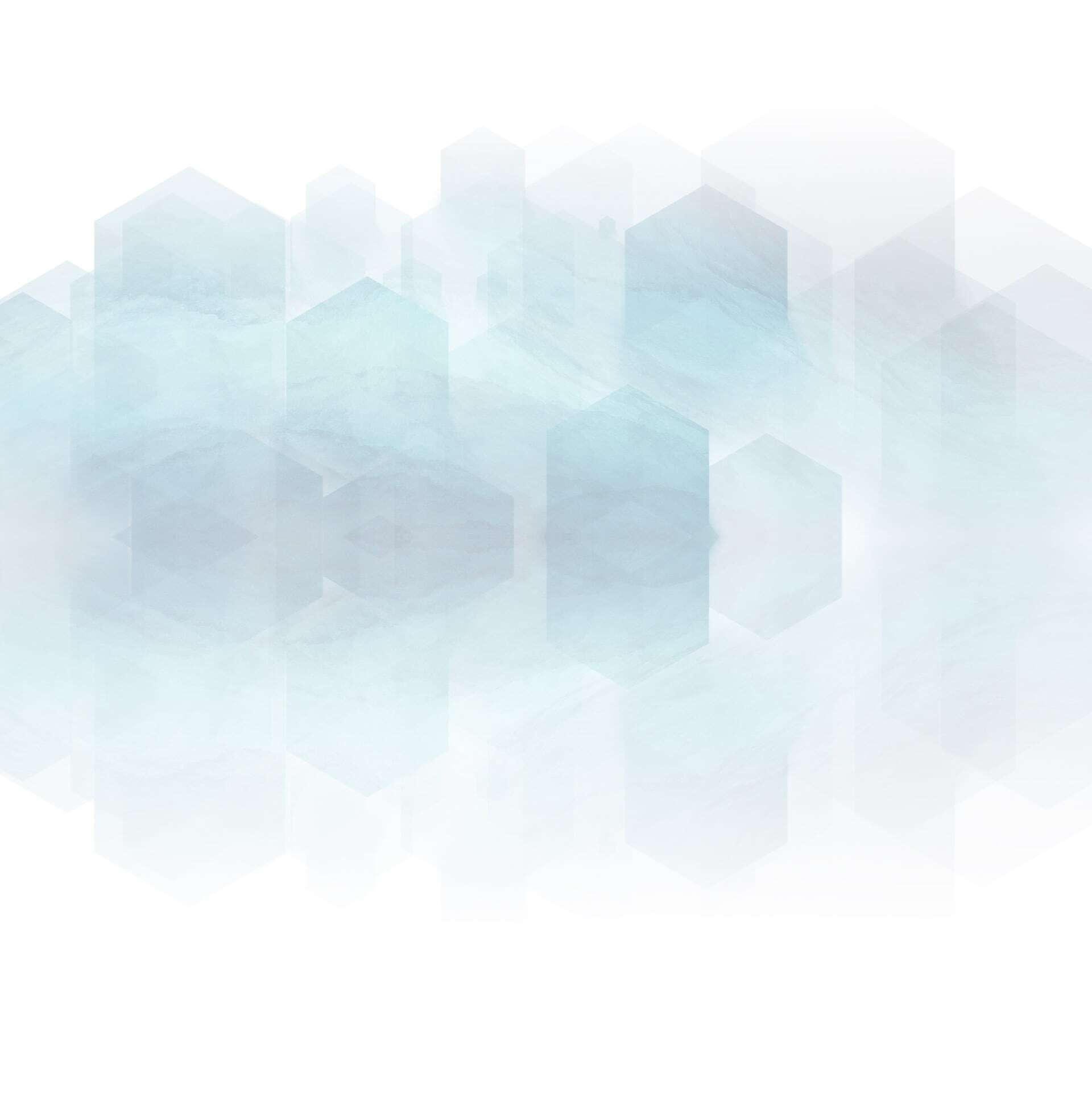 Conveniently located a short drive from the I-72 on East Main Street and Crown Street. You’ll recognize our inviting building immediately—it looks like a cozy home.

Leave a Review
View All Reviews